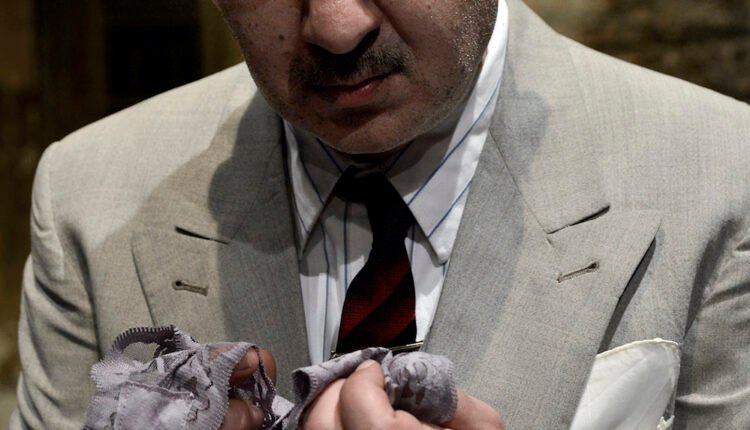 The Fetishist by Michel Tournier

The Fetishist is the title of Michel Tournier’s one and only play. It is a theatrical monologue in which an inmate of a psychiatric clinic, Martin, tells his story for the first time. He talks about his life before his incarceration and his relationship with Antoinette, and reveals his passion for women’s underwear. With humor, tenderness and anguish, he describes from the heart his adoration of the clothed body, celebrating the ‘furbelow.’ He redefines the role of the sexes in his own special way and, with a disarming naivety, exemplifies the fine line between eccentricity and madness. Ultimately, Martin submits to his destiny, upsetting the balance of what is socially acceptable and what is not.

The Fetishist is a work of initiation into love. Its author makes the spectator an accomplice, giving him a role equal to that of the speaker in the special triangle formed through confession. In a harsh reality that crushes us, can happiness be hidden in a pair of lace panties?

A production of the Astronauts team